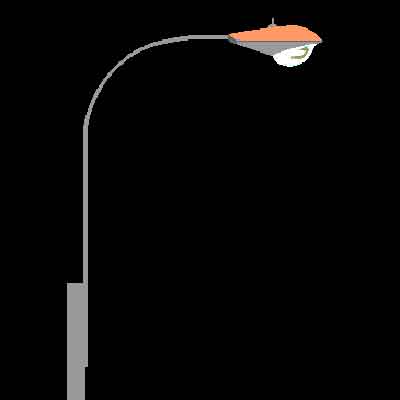 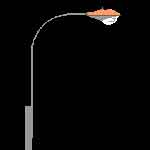 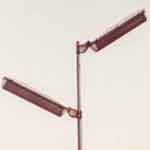 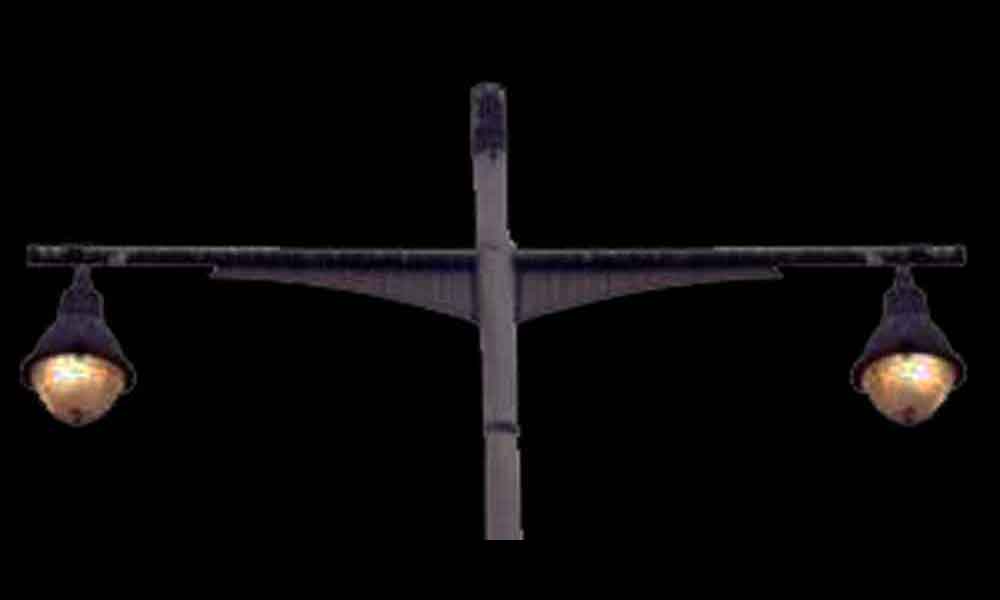 Close(X)
New York City street lighting standards, like those of other large cities such as Los Angeles, tended to be unique compared to those used in smaller cities and towns. Among New York's special lighting standards were its vast collection of pre-war cast irons, the Triborough and Whitestone style poles used on major highways, and the Donald Deskey designed poles used in the 1960s and 70s.